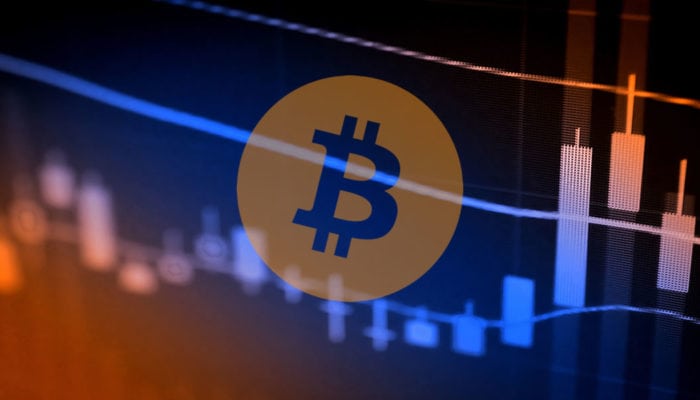 Bitcoin price struggled to surpass the $3,600 pivot zone against the US Dollar. BTC is currently at a risk of more losses towards $3,480 as long as the price is below $3,620.

Yesterday, we saw a solid upward move above the $3,560 resistance in bitcoin price against the US Dollar. However, the BTC/USD pair ran into a significant resistance area near the $3,600 and $3,620 levels. There was a rejection pattern formed near the $3,615 level. The price also failed to settle above the 61.8% Fib retracement level of the last drop from the $3,708 swing high to $3,465 low. An intraday high was formed at $3,614 and later the price declined below the 100 hourly simple moving average.

Looking at the chart, bitcoin price is clearly facing a significant barrier near $3,600 and $3,600. Therefore, it could extend the current decline to $3,480 before a fresh upward move.

Hourly MACD – The MACD for BTC/USD is now placed heavily in the bearish zone.

Hourly RSI (Relative Strength Index) – The RSI for BTC/USD is currently placed well below the 40 level.