Bold Price Predictions For Stellar (XLM) and Cardano (ADA) in 2019 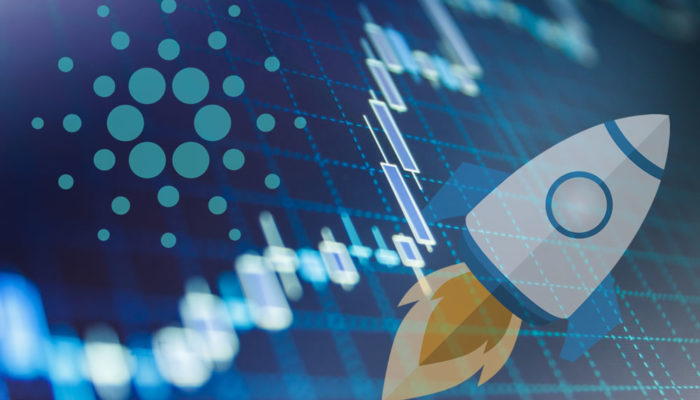 Crypto predictions are always taken with a pinch of salt. They are essentially just guesswork based on a few fundamentals and snapshots of the market at any given time. There is no doubt though that predictions for future prices of crypto assets are incredibly popular, and the latest from Finder have made some bold assertions.

Stellar and Cardano up, Litecoin and Neo down

Using a panel of industry insiders Finder has set out to publish an updated list of insights for various cryptocurrencies each month. For this, their first month, the panel of six have analyzed and will predict movements of eleven crypto assets with a predicted change in price between now and the end of the month and one for the end of 2019. Panelists include Ben Ritchie COO of Digital Capital Management, Fred Schebesta, CEO and Cofounder, of Finder.com, and technologist Joseph Raczynski.

In the short term most altcoins are predicted to drop further by the end of January with the exception of Stellar and Cardano which they expect to climb by 84% and 43% respectively by February 1st. The caveat, however, is that there is no fundamental reasoning to back up these bold predictions, the article just posts the figures.

All of the other altcoins examined are predicted to fall in the next two weeks with Tron predicted to dump the most at 52%. This one is bizarre considering TRX has been one of the better recovering crypto assets during the bear market. Over the past month alone it has recovered 78%. The inclusion of Dogecoin is also a little strange as is the exclusion of IOTA or DASH but it is there and has been predicted to lose 47% by February first.

The longer term predictions are more interesting with dollar and percentage gains guessed for the end of December 2019. According to the panelists Stellar Lumens is expected to surge 260% ending the year at $0.41. Big gains have also been predicted for Cardano which will end the year at $0.08, 91% higher.

A few altcoins have been predicted to end the year even lower than they are now, with DOGE losing the most dumping a prophesied 75%.  According to the panel 2019 will be a bad year for Litecoin and NEO also with losses of 23% and 26% respectively.

Price predictions are just that, a stab in the dark. It would be interested to see how many of these panelists have put their money where their predictions are. XLM would be the prime bet for all of them it seems.