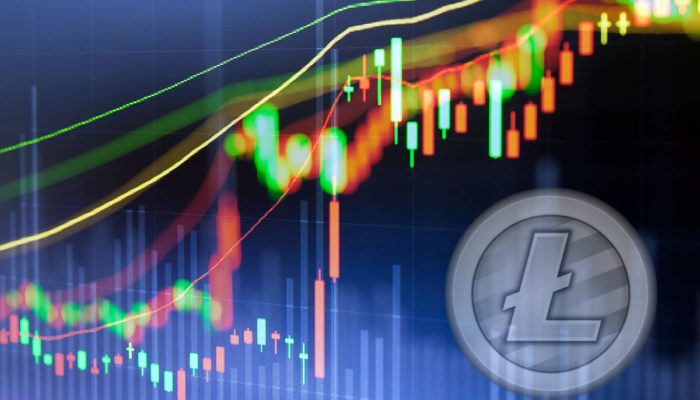 Crypto markets have shifted gear a little this morning but major movements are still wanting. Following a week of complete inactivity markets are nudging closer to $125 billion in total capitalization but progress is still painfully slow in the land of the bears.

As usual Bitcoin dominated market movements when it spiked to $3,750 yesterday. On the day BTC has made 1.7% and is holding these gains for the time being, trading at $3,730. Since last Sunday though things have been pretty flat with marginal movements in either direction.

Ethereum has performed a little better with gains of over 2% taking it closer to $125 again. Constantinople, when it finally occurs, may push ETH prices higher but at the moment the bulls are missing in action. XRP has made smaller gains reducing the gap between the two back to $500 million in market cap.

At the time of writing the top ten is all green with Litecoin making the most at almost 5%. LTC is currently trading at $33 and poised to catch Tether if it can break $2 billion market cap. Coingate’s adoption of Litecoin’s lightning network for payment processing seems to be the only thing driving momentum at the moment. There has been little movement for any of the other altcoins in the top ten over the past 24 hours.

A similar picture can be seen in the top twenty with only Binance Coin and NEO exceeding 4% gains on the day. Cardano, Dash and Maker have made over 2% but the rest are generally inactive today.

Holo is getting today’s fomo treatment with a 50% pump that is likely to go the opposite way tomorrow. Apollo Currency has also surged into the top one hundred with a similar pump and Revain and Augur are also doing will with almost 30% gains on the day. There are no altcoins dumping at the time of writing, only TenX is pulling back a little following yesterday’s surge.

Around $2 billion has been added to crypto markets over the past 24 hours which has resulted in a 1.6% climb to $124 billion. No change in trade volume which is still at $16 billion leaves markets marginally higher than they were at the same time last weekend. Bitcoin and its ‘Bart-like’ spikes are still dominating proceedings in the crypto sphere.

Market Wrap is a section that takes a daily look at the top 20 cryptocurrencies during the current trading session and analyses the best-performing ones, looking for trends and possible fundamentals.

Previous articleBitcoin Price Weekly Analysis: BTC Could Accelerate Gains Above $3,850
Next articleCrypto Investor: Bitcoin May Retest $20,000 With Next Wave Of Adoption