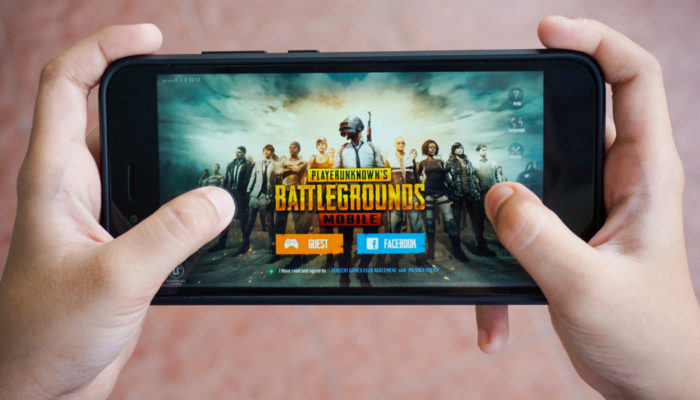 A group of online criminals from Turkey have been detained by local authorities on suspicion of hacking a domestic cryptocurrency company. Those behind the security breach are thought to have used the popular video game PUBG to communicate prior to the attack.

The Turkish company has had around $2.47 million taken from it in the hack. Some of this figure has been recovered in raids following the arrest of those connected with the incident.

Raids Across Turkey Recover Just $256,000 of Missing $2.47M in Cryptocurrency

Digital currencies held in large amounts by a single entity have long been a target for online criminals. According to local news publication DailySabah, the latest example of a company falling victim to such an attack is that of an Istanbul-based cryptocurrency firm. The source did not disclose the nature of the company affected but many similar, previous examples have been digital currency trading platforms.

The publication states that a total of 24 people have been detained following a nationwide search across eight of Turkey’s provinces. These individuals were arrested on the suspicion of their involvement in the $2.47 million digital heist.

Authorities were originally alerted to the hack by the company itself. In the initial report, it stated that a large amount of Bitcoin, Ether, and XRP was taken. The Istanbul Cybercrime Branch Office later confirmed that two of the firm’s wallets can been compromised to the tune of 13 million lira – around $2.47 million. These funds were sent from company wallets to those controlled by the hackers. A joint operation was then launched across the provinces of Istanbul, Ankara, Izmir, Afyonkarahisar, Bursa, Edirne, Bolu and Antalya, leading to the arrests.

During these raids, 54,000 lira in cash and 1.3 million lira worth of cryptocurrency was discovered. These funds were reportedly seized and returned to the company’s coffers. 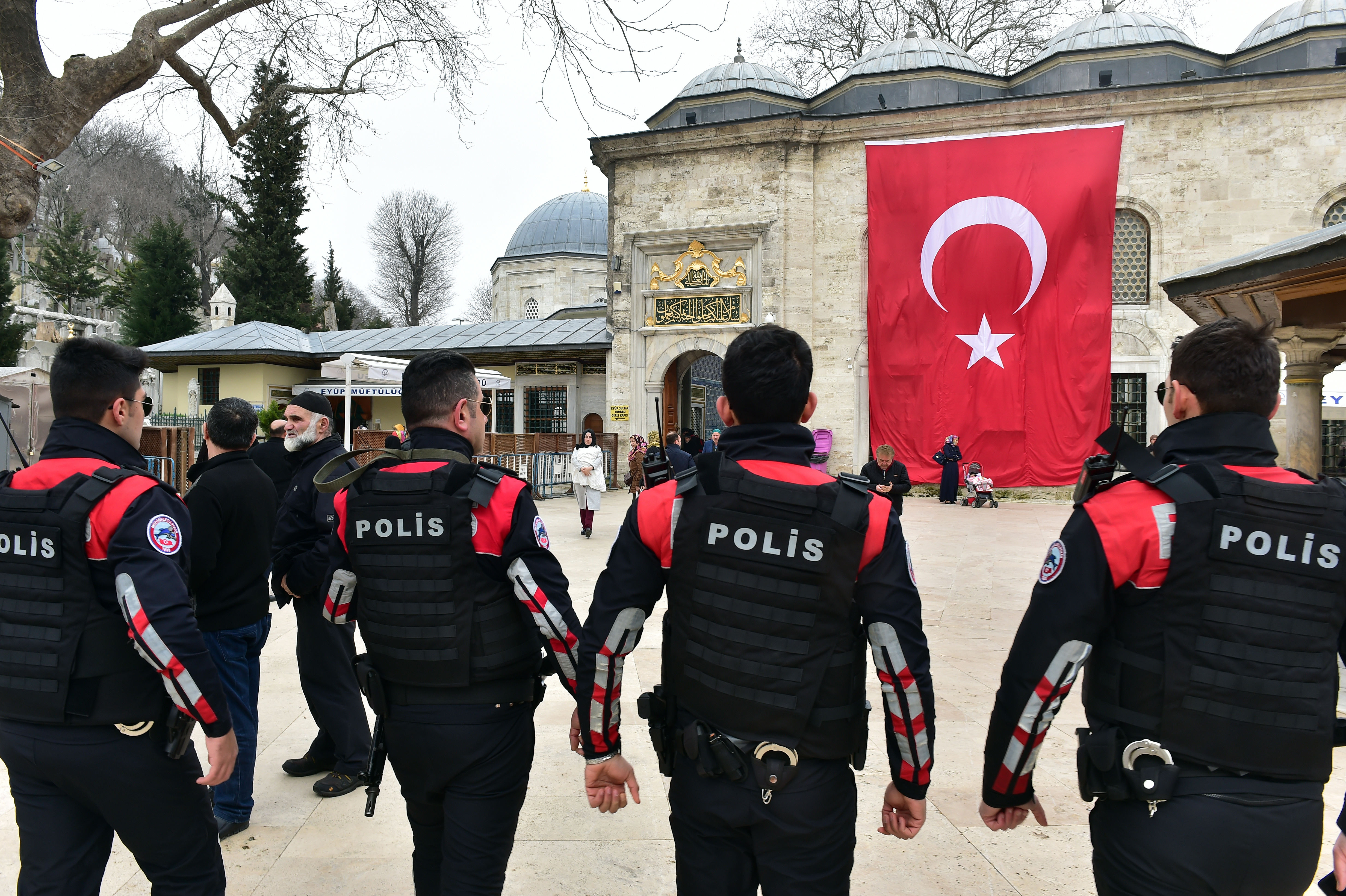 Turkish police detained 24 individuals in connection with the hack.

What distinguishes this case from the many that have gone before it is the method of communication the group are believed to have used. The police state that the suspects had been communicating using the popular battle royale-style video game Player Unknown’s Battlegrounds – simply shortened to just PUBG.

Two have of those detained have been released by the prosecutor’s office. Of the remaining 22, six were arrested and 16 released on condition of judicial control following a hearing at the Istanbul Courthouse in Çağlayan.

Despite the High Numbers of Company Hacks, Bitcoin Remains Impenetrable

It is true that there have been many examples of digital currency exchanges and other firms having their security compromised, resulting in the loss of cryptocurrency. Many commentators from outside the digital asset community have used this fact to try to cast shade on Bitcoin and other cryptos.

However, over the years, there has not been a single example of the code underlying Bitcoin being exploited, leading to users losing funds. Each of the cases reported previously involves the compromise of a centralised company with a far greater attack surface than any individual user observing correct security procedures. As is often reminded by the earliest proponents of cryptocurrency, the safest way to protect Bitcoin and other digital assets is to take responsibility for securing your own finances.

Previous articleMajor Financial Crisis Could Be Several Years Away
Next articleBitcoin Holds Above Support at $3,550