Dreams Quest Origins, which is an RPG open world blockchain game, presents a sneak peek into their development of a breath taking snapshot of their DreamsVerse. From beautiful landscapes, mystical trees, to exquisite uses of colours and styles Dreams Quest presents an otherworldly dream-like environment which captures the players imagination. 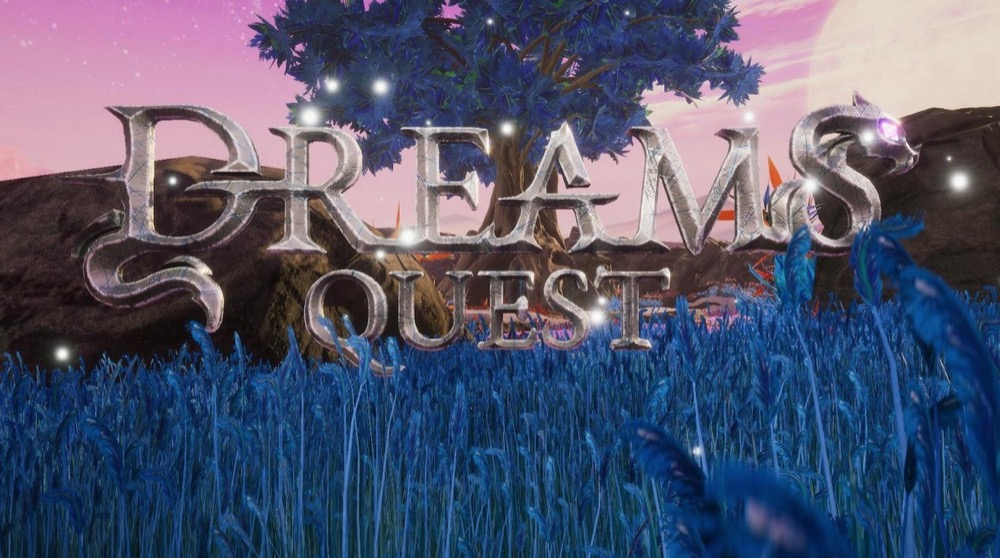 “Our DreamsVerse is a mystical place, one that you’ve never seen before, or have you?,” said Paulii Good, the co-founder of Dreams Quest. “We are creating an environment that may somehow seem familiar to you, as something you may have imagined or seen before. As a player you experience the game where you awaken in a dream. You suddenly realise the dream is some sort of reality. Nothing is familiar and yet everything seems familiar. Every part of our world has been thought through and designed to match the world of Azoria.” 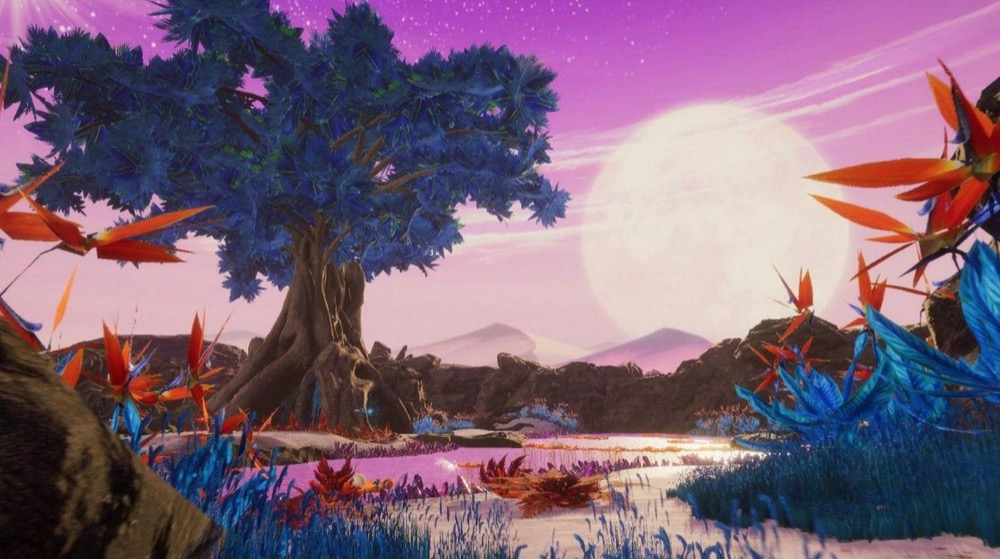 In the past few weeks, Dreams Quest introduced several assets, including their Organic Matter (OMs) and enviro elements. The project has also been showcasing the process behind the 3D creation of individual assets on their social channels, which now be fully experienced within the video.

Paulii Good further stated “There’s a certain spirituality that we’re channelling as we build Dreams Quest Origins. The video offers the first glimpse of the backdrop for the main game and introduces some of the elements that gamers will come across as they play and explore the first realm in our release plans.” 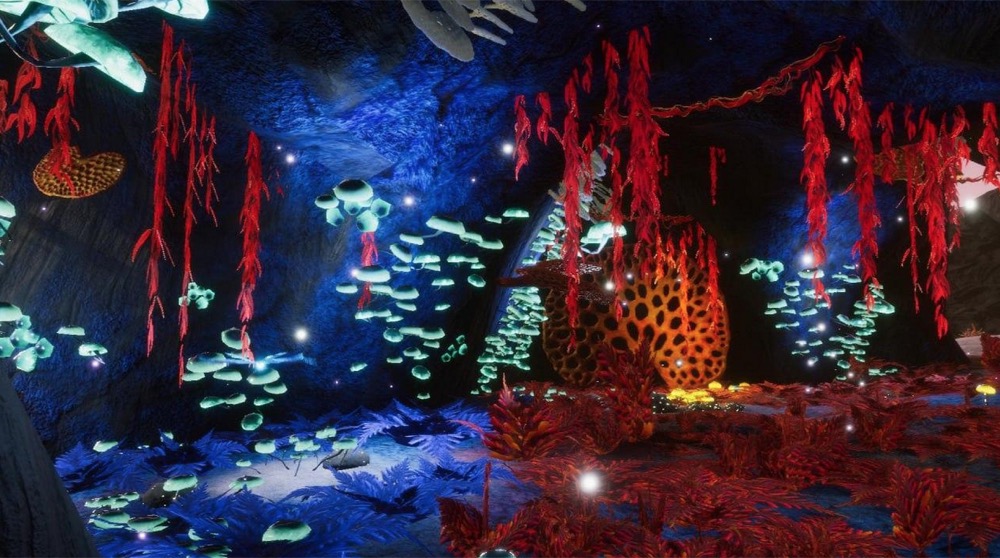 The project has also enhanced their gameplay dynamics from play-to-earn to a more robust collect-and-earn model through discovering, upgrading, buying, selling and trading rare and collectible in-game assets which will be saved in players inventory and also be NFTs. Players can unlock quests and collect OM and craft OM to infuse elements into crystals and learn how to further forge and upgrade their game asset NFTs. 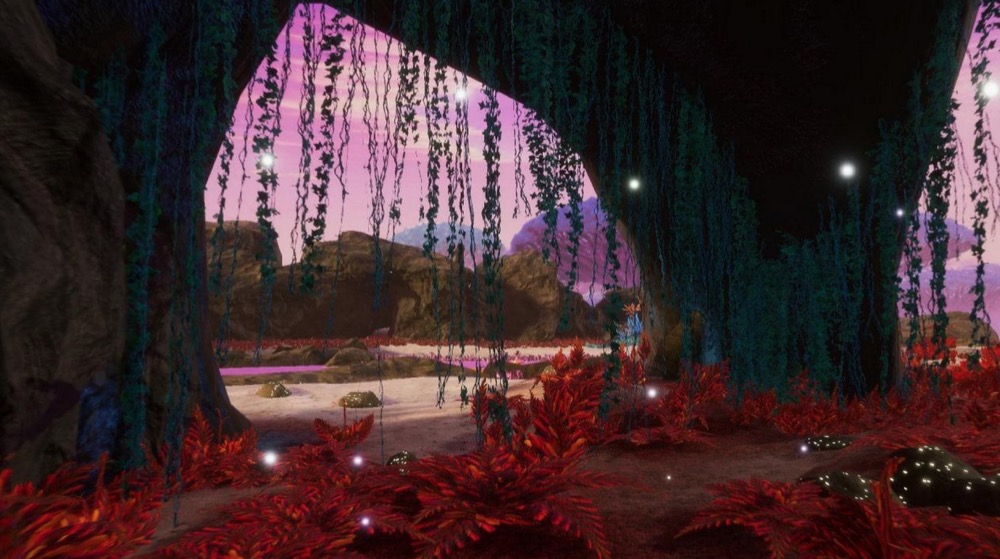 Dreams Quest Origins will launch initially as a mobile game, enabling players to have a fully immersive open world experience using a variety of phones or tablets. Users will be able to access their game assets either within the game or transfer them directly to their Web3 wallets. Further developments will be announced over the coming weeks. 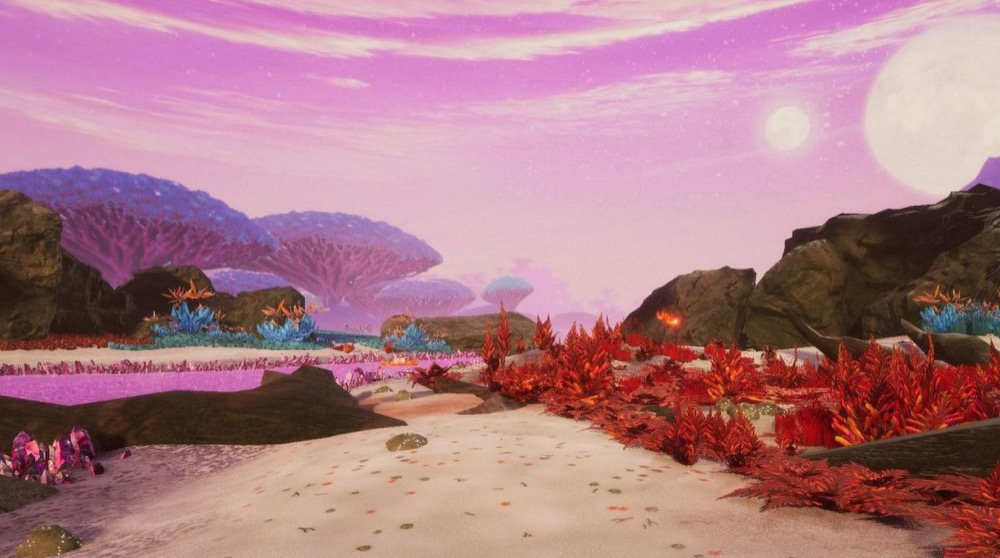 Dreams Quest is a games and entertainment company producing a variety of products to create an immersive gaming experience. Dreams Quest Origins is an RPG open world Web3 game providing users with a PVE quest-based immersive experience. It is also the first-ever game designed with a metaverse-based economy, designed on the core principle of Collect to Earn, where every in-game asset is a dynamic NFT which can be crafted, forged, upgraded and traded to enable players to unlock the value of their game assets.

Previous articleMetaOne: GameFi is an untapped jewel in the making
Next articleLinktree launches new Web3 features to continue to empower creators

NFTuloan Set To Become The Bank Of The Metaverse

NFTuloan Set To Become The Bank Of The Metaverse