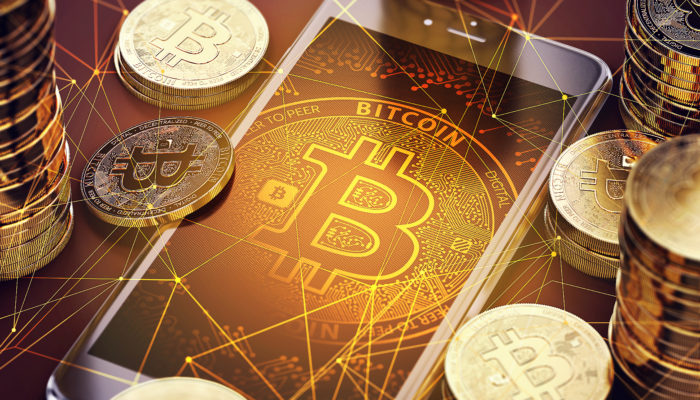 After Friday’s straight out of left field rally, analysts have begun to express optimism for the first time in a blue moon. In fact, one industry insider claims that technical analysts centered on Bitcoin (BTC) are switching gears from bearish to bullish. But will their forecasts hold up?

It appears that Tom Lee has downed the Bitcoin red pill yet again. After making an appearance on Fox Business, in which he touted his decidedly optimistic sentiment, the Fundstrat Global Advisors co-founder and research head took to Twitter to double-down on a bullish narrative.

Citing, a piece of analysis from the ill-named “Magic Poop Cannon,” a well-followed, yet oddly titled crypto trader, Lee remarked that technical analysts that were bearish in early-2019 are becoming “incrementally bullish” on BTC. But why is that?

According to the analysis that Lee, a former managing partner at JP Morgan & Chase, cited, the odds are increasing that the “Bitcoin Bear” is dead. Magic, who made a comment that BTC is most likely to bottom at $2,000 earlier this week, remarked that Friday’s jaw-dropping rally presents a positive technical case for the flagship cryptocurrency.

The trader remarked that Friday’s 8% move, which set BTC above $3,700, rallied back into a triangle formation that was important before the late-January sell-off. Magic claims that if BTC can close its daily candle above ~$3,600, “this [will be] very bullish.”

Magic then drew parallels between the 2014/2015 bear season bottom and the price action seen as of late. He concluded that while there are differences, BTC is currently “trending in a similar manner to the way it moved at the exact bottom of the last bear market.”

Yet, it was also explained that the 200-week moving average remains a key line of support for Bitcoin, meaning that a foray under that level, currently situated at $3,300, could reverse this trend.

Fundstrat Is Optimistic On 2019’s Prospects For Crypto

As hinted at earlier, Lee’s recent “hopium” high comes after he made an appearance on American television to talk Bitcoin. He explained on-air that $25,000 is a “fair value” for the leading cryptocurrency, citing the thirst for an uncorrelated digital asset that isn’t only used for speculative purposes, but as a newfangled form of money and store of value too. 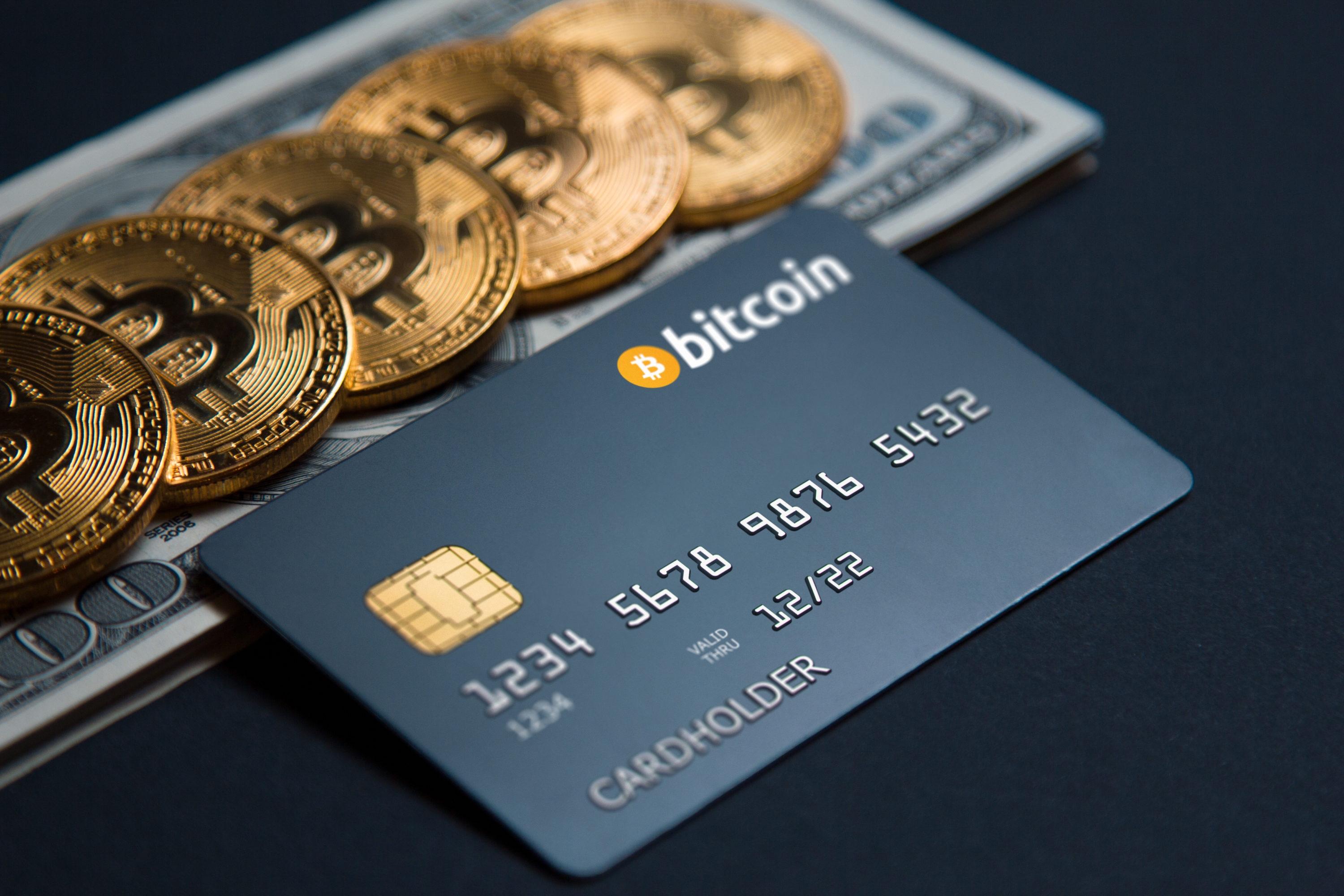 This recent comment also comes after Lee’s New York-based investment advisory outfit released its 2019 Crypto Outlook report. As reported by NewsBTC previously, Fundstrat laid out a number normal of macro, technical, fiat-to-crypto inflows, blockchain technology, and equity trends to explain why the outlook for Bitcoin and other cryptocurrencies could improve over 2019.

Previous articleBitcoin Investor Lost Life Savings When QuadrigaCX Didn’t Issue $422,000 Withdrawal
Next articleBitcoin Needs To Reach At Least $7,000 to Save the Mining Industry