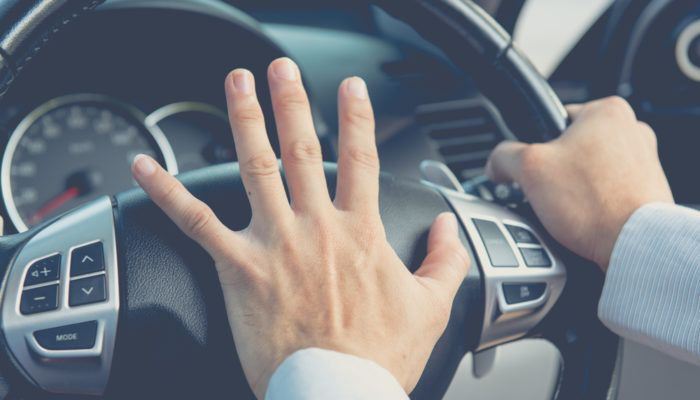 Since Bitcoin (BTC) came to life in early-2009, as the cryptocurrency godfather himself, Satoshi Nakamoto, mined the first block, the asset’s 21 million supply limit was made clear as day. While the deflationary nature of BTC made sense at the time, especially to decentralists with the 2008 Great Recession fresh in their minds, the narrative has changed over the years.

Little discussion is had on the matter, but some believe that eventually, the ever-decreasing issuance schedule of the flagship cryptocurrency will become unsustainable. And as such, some who wish to revolutionize the revolutionaries have recently made comments that shocked industry enthusiasts the world over.

Case For More Than 21 Million Bitcoin

For the past five years, through the thick and thin, crashes and parabolic rallies, and crypto industry civil wars, the who’s who of the Bitcoin world have convened at Satoshi’s Roundtable. Not much is known about the event. Media is effectively strictly banned, the list of attendees is hard to find, the event’s location is Somewhere, Mexico, and information regarding what was discussed is taboo. This has led many jokingly liken it to the Bilderberg meeting of the Bitcoin ecosystem.

Yet, in the aftermath of the shadowed event, a number of leading industry insiders took to Twitter to discuss something a bit bizarre — an increase in the supply cap for Bitcoin. And no, this isn’t a joke, such a topic was actually mentioned and discussed seemingly in-depth.

Attendee Matt Luongo, the founder of Fold and the product lead at Keep, released a thread on the subject matter on Monday, explaining why more than 21 million BTC could make sense eventually.

In a thread reminiscent of a thought-out rant, Luongo explained that while it would be unfair to assume what will happen with Bitcoin’s transaction fee market in the long-term, a waning number of miners could pose a threat to the blockchain.

The crypto builder commented that as more block reward halvings activate every four years, miners’ revenue will move from being centered around inflation-based BTC to transaction fee-based BTC. While this is unlikely to occur for at least a decade or two, when the amount of BTC issued per block falls under one, Luongo explained that such a series of events would be a “huge change in the business model and core economics of the network.”

Considering the worst case scenario, Luongo noted that when block rewards become scant, the Bitcoin economy could become “top heavy.” He stated that as transactions on Bitcoin’s main layer, not the Lightning Network or other layers (Liquid), become few and far between, the chain will be susceptible to block reorganizations, as seen recently with Ethereum Classic.

But, it isn’t all bad news bears, as Luongo went on to propose a few solutions. The first, of course, was the curb the long-standing supply limit of BTC to “allow some emission for chain security, at the expense of all holders.” Another mentioned solution was to use Bitcoin’s second layers to “contribute back to chain security.” The Fold founder even remarked that he has more ideas, but explained that as it stands, there’s a chance that BTC could become an unsustainable system, thus defeating its potential to usurp the hegemony of traditional finance.

While Luongo has a seemingly bonafide argument for his semi-proposal, others at the exclusive rendezvous of the world’s preeminent Bitcoiners were skeptical. Even those who didn’t get an invite were outspoken, as a hike in the long-term supply of BTC was deemed a joke, even “heresy.”

Andreas Antonopoulos, an anti-establishment figure that once called banks a “cartel,” likened the argument for more BTC than originally stipulated by Satoshi to the dichotomy between taxis and Uber. Armin Van Bitcoin, a Canadian industry commentator, quipped that anybody that holds the thought process that the flagship blockchain needs a “low inflation rate” should unfollow him. 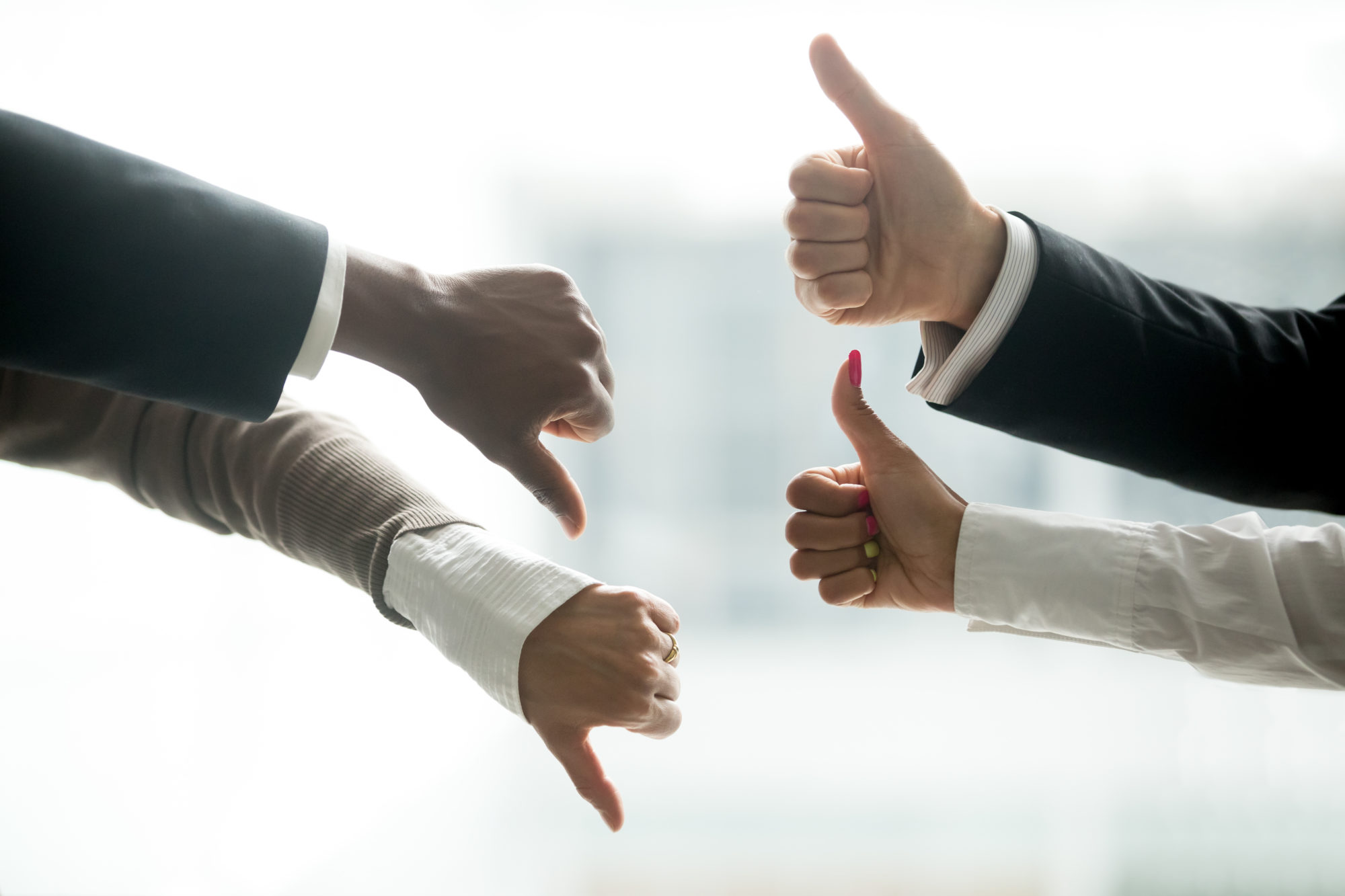 Others also bared their fangs, so to speak, but in a less explicit manner. In a recent series of comments, Travis Kling mentioned that he sees copious amounts of value in Bitcoin’s hardcapped supply. Case in point, in a recent rant that bashed the legacy fiscal system, he lambasted the U.S. Federal Reserve’s enamorment with printing money, calling it a “drug.”

Dan Held, director of business development at Interchange and a former product manager at Blockchain.com, once explained that Satoshi consciously made a decision to keep the 21 million BTC supply cap, ten-minute blocks, and block size caps.

But there were some that came out in support of Luongo’s innocuous statement. Ari Paul of BlockTower explained that Bitcoin can’t survive without discourse, critical thought, and open debate, while Messari’s Ryan Selkis noted that Luongo’s thesis makes sense.

We may be far from a world where Bitcoin is unsecured, but some would argue that it’s best to start a discussion now.

Previous articleCrypto is Weak, Bitcoin Breaking Under $3,100 Could Make $2,270 Reality
Next article12.7% of Shoppers Want Amazon to Sell Crypto Services