Yes, Criminals Use Bitcoin: They Also Use Cars, Cash, Mobile Phones, and the Web… 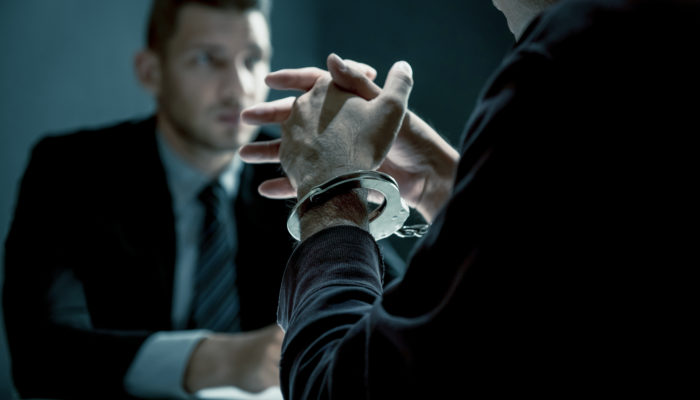 In the ten years of Bitcoin’s existence much has been made about its supposed utility for criminals by the mainstream media. The latest example comes from the UK’s Daily Mail, which has made a big deal about the digital currency’s use in the case of a nurse using the dark web to deal pills out of California.

However, given that criminal acts are estimated to account for less than 1% of all transactions occurring on the Bitcoin network, such headlines seem entirely unjustified. Yes, Bitcoin has been used for criminal activities but so has just about every technological advancement ever – cash included.

In its 10 year existence, Bitcoin has had a fair amount of dirt thrown at it from the mainstream media. This is reasonably understandable since its first major use case was the buying and selling of drugs on early dark web marketplaces such as Silk Road.

However, since then a lot has happened. Bitcoin has moved out of the shadows and towards the mainstream in a way only a few thought possible. As huge names such as the Intercontinental Exchange and Fidelity have made clear over the past couple of years, Bitcoin is on the verge of becoming a serious financial asset. Is it not time the mainstream media stopped mentioning it in criminal cases where it was used only to facilitate the transfer of value?

The latest example of a mainstream media publication unnecessarily naming Bitcoin in connection to a crime comes from the UK’s Daily Mail. Earlier today, the newspaper reported on the case of a nurse from California who had used the dark web to sell controlled substances in exchange for Bitcoin.

The only thing that could be considered interesting about the story is the volume of narcotics the woman had sold and the fact that she worked in the medical profession herself. The method of payment is entirely irrelevant to what went on. If anything Bitcoin’s use in the crimes committed shows how useful it is for cross border payments – criminal or not – and little more.

Other tools used for non-nefarious acts by innocent members of the public and occasionally to commit crimes are not subject to the same sort of coverage. We are not bombarded with headlines such as: “Armed Robber Used Motor Car to Escape Scene of Crime”, “Drink Driver Spends Dollars in Liquor Store”, or “Fraudster Uses iPhone to Plan Scam”. 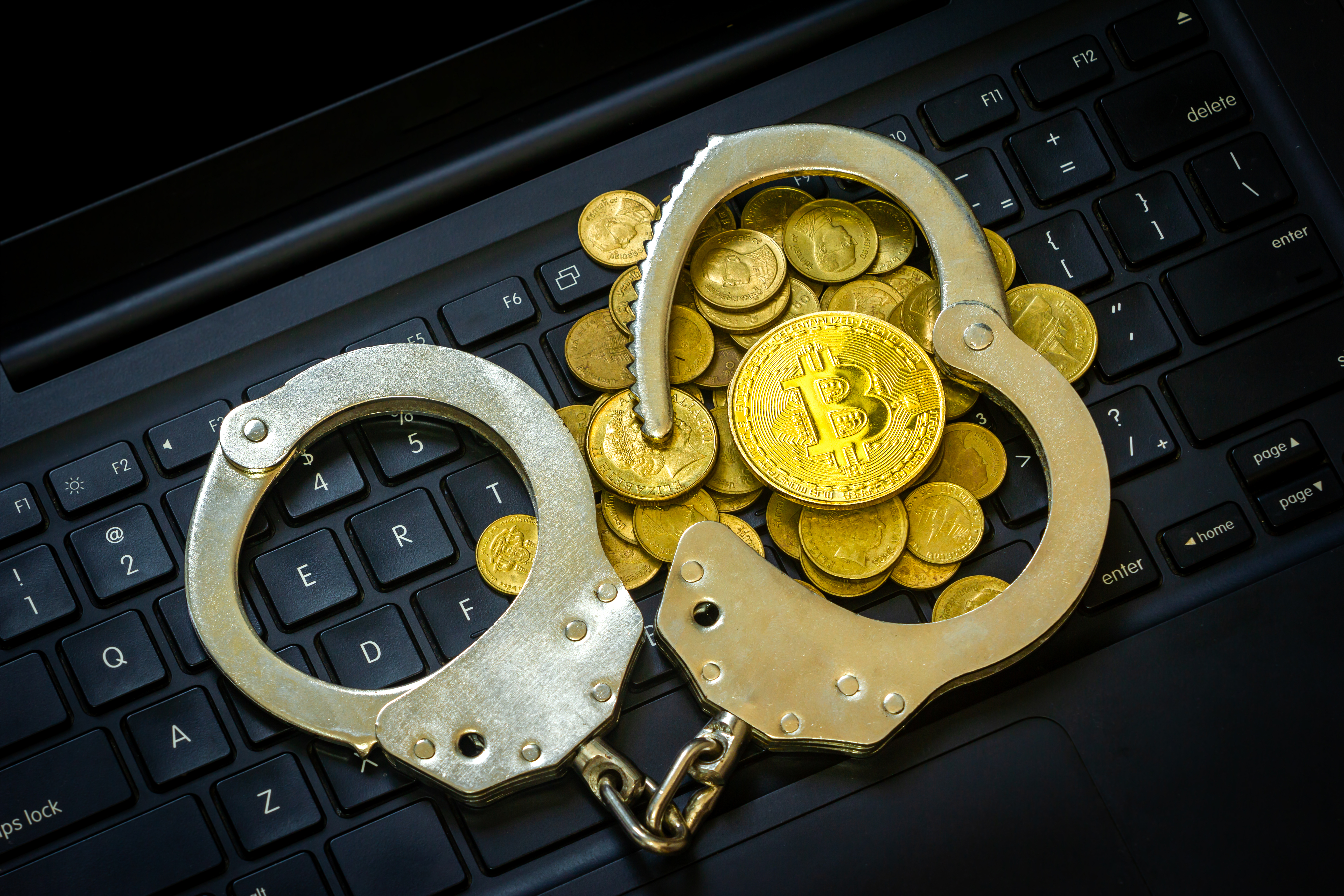 Bitcoin receives a lot of negative press for its association with criminals.

Just like phones, cars, and even cash, the purpose of Bitcoin is not to aid criminals. It is to transfer value quickly and efficiently across borders without an intermediary. Other items when used criminally only get mentioned explicitly when they are being used in a way they were not intended. If a man killed someone using a hammer, that will get brought up. Likewise, if someone ploughs a car into a sea of people, that’s worthy of a mention.

Many mainstream media publications seem hell bent on loading as much sensationalism into a headline as possible. This may account for Bitcoin’s explicit mentions. Those working at the Daily Mail probably realise how hard phrases relating to Bitcoin are trending these days and want to scoop as much traffic as possible in light of ever-dwindling readerships. Hopefully, as Bitcoin continues to evolve and become more accepted we can leave such stories in the past as the digital asset becomes a more common part of daily life.