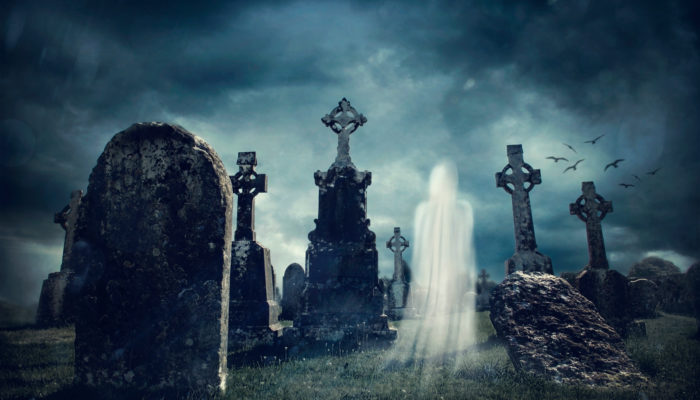 Privacy-focused, stable-coin-of-sorts crypto, the Haven Protocol (XHV), appears to have been disbanded. According to Tweets from those involved in the project, one of the lead developers has disappeared with the only access to the code repository, halting development for months.

The news broke via the project’s Discord channel, with the announcement that one of the marketing team, known as @News.Cutter, was leaving the project owing to the lack of communication and prolonged silence from an anonymous developer known on Twitter as @Havendev. However, the only other cited developer on the Haven Protocol website, @Donjor, has since taken to Twitter to state that the resignation is premature, they still expect to receive access to the repo to continue development.

Earlier today, a member of the marketing team for niche privacy-and-stability-focused crypto, Haven Protocol, announced the so-called death of the project and their own departure from it. You can see the full post to the Haven Protocol Discord channel in the Tweet below:

According to those involved with the project, the lead developer, known as @Havendev, has enjoyed unique access to the Haven Protocol’s code repository for months. The developer has been silent both on Twitter and in terms of direct communication with community members since November last year. This has brought the integrity of the developer and wider project into question.

Since the above Discord message has circulated on social media channels, many have opined that the project is indeed bound for the scrap heap.

“Crazy if you think about it that the team hadn’t heard back from the dev in 3 months but continued anyway like it was business as usual.”

Curiously, the privacy-focused crypto had received fairly extensive amendments to its planned road map as recently as mid-December. In an update posted to Medium, security and centralisation issues were mentioned as the reasoning behind the delays to the main net release of the cryptocurrency.

Despite how damning the announcement by @News.Cutter looks for the Haven Protocol, the other cited lead developer has not given up all hope. They posted the following to the group’s Discord channel in response to the disgruntled crypto developer’s resignation post:

In one Tweet, Donjor appears to confirm that the aloof crypto developer in possession of the code repo is now back in contact with the team, after immense pressure. However, the wording is suitably ambiguous to make confirming or denying this difficult at this point.

The pressure from the community after @CutterNews's post has been extreme and @haven_dev has stated that he will share the code with us. And we can have control over the governance fee. Pretty hectic way of going about this but hopefully will be good for $XHV long term.

For now, it remains unclear exactly why @Havendev has withheld the code repos. There seems to be no financial incentive to do so, despite the use of the term “exit scam” in the above Tweet. Since the development team remains anonymous, a myriad of scenarios (both nefarious and innocent) could have occurred that would delay communication between members. However, if there does turn out to be a reasonable explanation behind the prolonged silence, confidence in the project going forward will be incredibly difficult to muster once again, particularly given how rife with scams the cryptocurrency space is.

Update: Havendev has since responded in the team’s Discord channel, stating:

“Haven development has been ongoing… in light of the insane amount of FUD…I will prepare [the code] and hand it all to the team so that they can hire new devs to work on it.”

This was followed by a pledge to continue development on Haven Protocol where possible. Havendev also stated that they would prepare the handover by the end of this week.

Related Reading: About Half of 2017’s ICOs Have Failed Already